On Monday we decided to head up to the Karpaz peninsula, the furthest north eastern tip of the island. We took the scenic route around the mountains and through picturesque villages and ended up at the most beautiful beach! It’s called Golden Beach and has an enormous expanse of sand and sea, with a mountain backdrop and hardly anyone there! We headed straight to a restaurant called Big Sand Beach, a simple place that overlooks the bay. We shared some koftas and I had my first taste of raki. Not for the faint-hearted! We then continued on to the very top of the island where there is a monastery and a herd of donkeys that roam freely and are very friendly. By this time we were ready to chill on the beach and we spent the rest of the afternoon on Golden Beach, enjoying the sea and sand. We even watched the sun set from a sand dune! 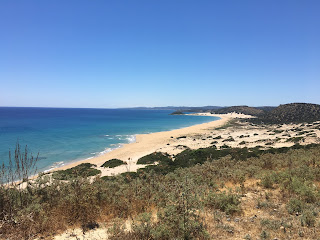 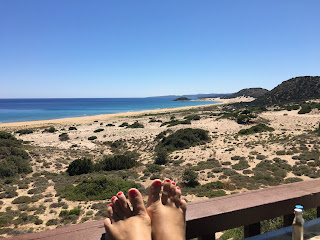 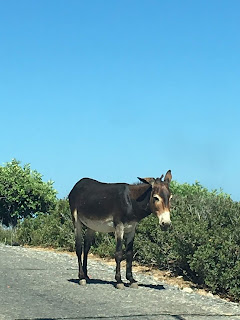 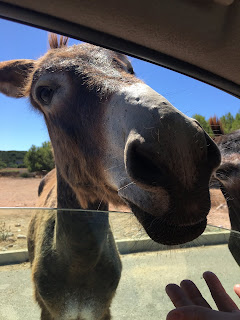 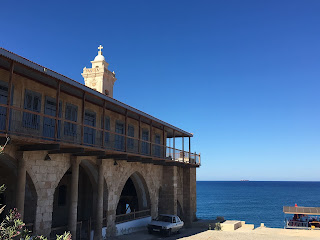 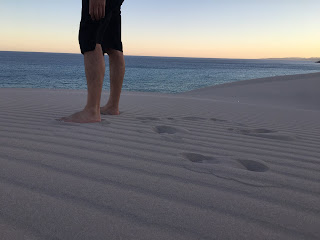 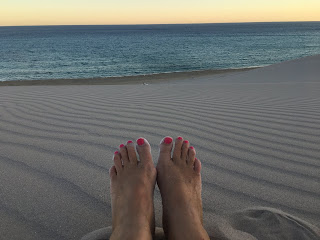 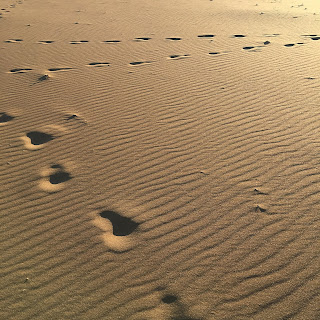