My last day in Cyprus was spent in the walled city of Nicosia, about an hours drive from where we were staying. The city lies right in the middle of the border and makes it the last formally divided capital city in the world. We had to show our passports at border control to move from the north part of the city to the south and there was quite an obvious difference between the two sides with the southern side looking much more affluent than the north. I preferred the rustic feel of the north side and it was great to wander around the back streets and soak up the atmosphere. 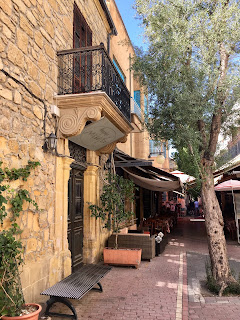 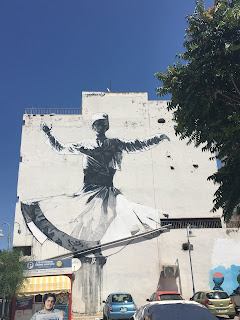 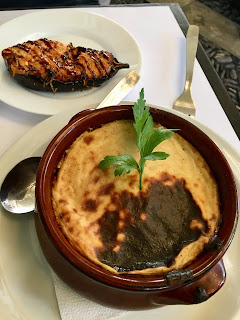 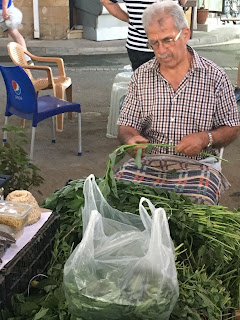 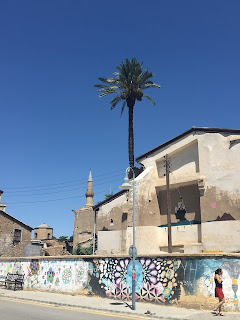 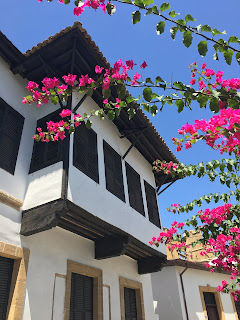 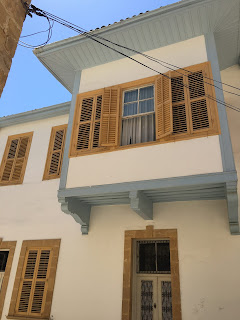 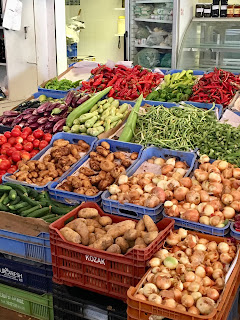