Sanborns is a department store chain that was set up by two Americans in the early 20th century. It was originally a pharmacy but now sells all manner of items. Many of the stores are located in shopping malls or at commercial plazas, but some are situated inside elegant buildings in historic districts of Mexico’s more picturesque cities. A prime example of this is the Casa de Los Azulejos on Madero Ave. in downtown Mexico City. The building houses one of the original Sanborns stores and a large restaurant which operates on several floors. Visiting this restaurant is a bit like stepping back in time, with a violinist playing to diners who are surrounded by murals and bustling waiters. 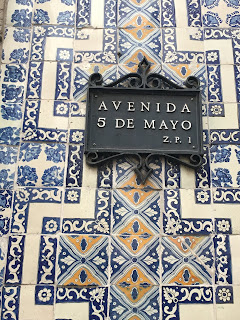 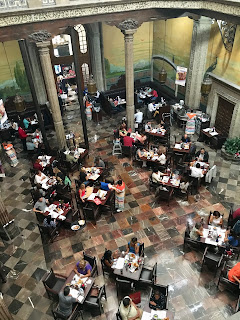 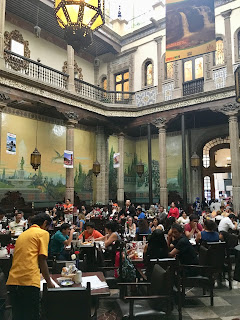 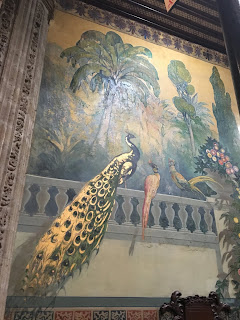 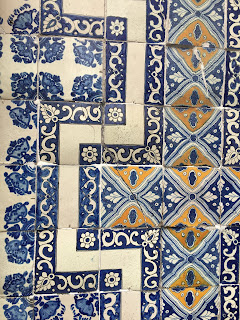 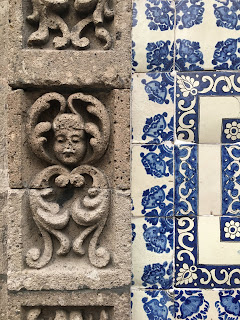