I finally got to watch the 2011  Bill Cunningham New York documentary on iTunes recently and would highly suggest you watch it! It's a film by Richard Press and Philip Gefter who spent two years following the fashion photographer Bill Cunningham around New York, capturing his amazing life.

Bill was born in 1926 and worked in advertising, had his own hat business, and wrote for fashion publications, until he started photographing fashion. This finally led to a job as fashion photographer for the NY Times, where he takes street photos of the fashion-inspired of NY and then creates a montage of the trends for the 'On the Street' page. He has endless energy and travels around New York on an old bicycle, wearing his signature blue Parisian street cleaners jacket, whilst photographing the fashion-conscious of New York. He does it amazingly well, capturing fleeting moments with humour and respect. He also does commentary for some of theses photos, which you can hear here.

Bill is quite an inspiration and a true illustration of someone who is passionate about what they do to the point that it almost becomes a religion. He leads a life of simplicity and solitude living, until recently, in a studio apartment in Carnegie Hall with no kitchen and a bathroom down the hall. His bed is a camp bed surrounded by filing cabinets containing all the photos he's taken. His life is simple, yet it appears to be all that he needs and he is amazingly happy and philosophical about it. The only other resident living at Carnegie Hall was 98 year old photographer Editta Sherman, an amazing character who was interviewed in a selection of dramatic outfits and ill-fitting wigs. She spends time reminiscing about their lives and at first she seems rather mad. It's not until she starts to show her photographs that you see what an amazing talent she had. 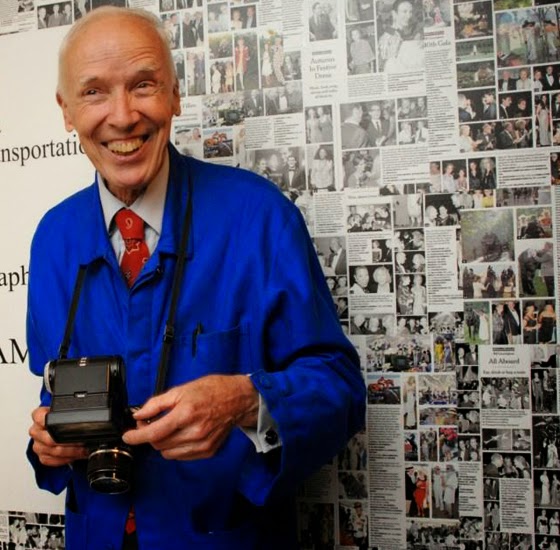 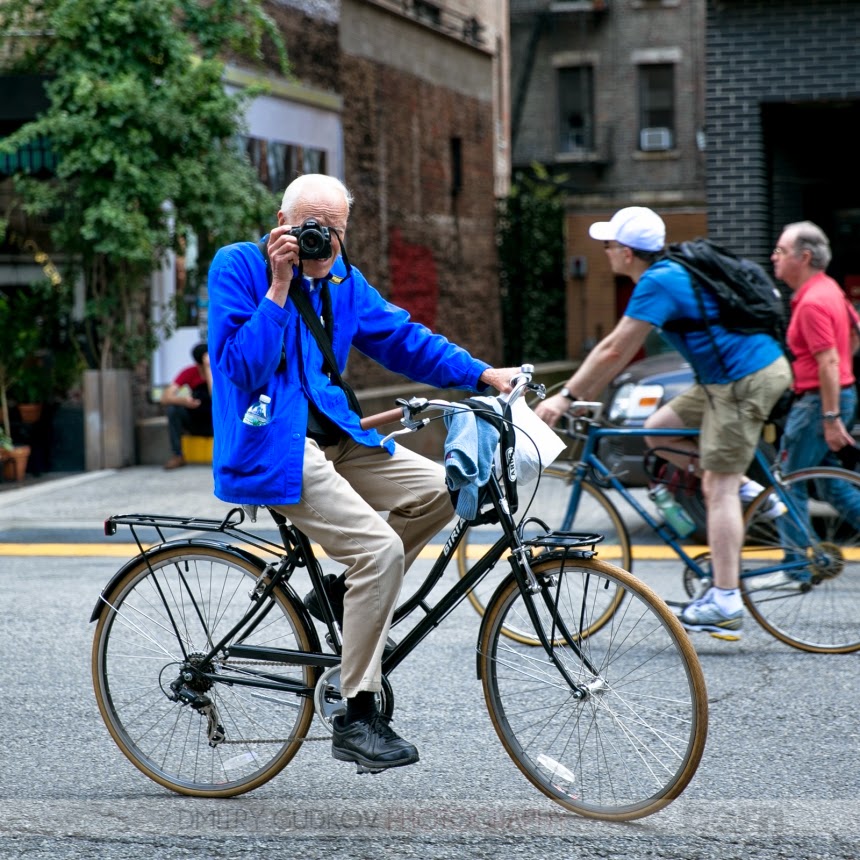