A little bit of culture

On Fridays I like to try and do something cultural and last Friday I double dipped into two cultural events! They were both at the Royal Academy of Arts, but both were very different to each other.

The first was an exhibition of the work of Giovanni Battista Moroni, an artist born in Albino, Italy around 1520. He started work painting religious scenes, but it is his portraits that really stick out. He had an amazing ability to make his sitters real and seemed able to capture their true character. His portraits depict the people of the time that he lived in. They wear the costume of the period, but it's their expression that really stands out. The tailor could be the bloke sitting next to you on the bus or Isotta Brembatti could be the woman ahead of you in the supermarket. 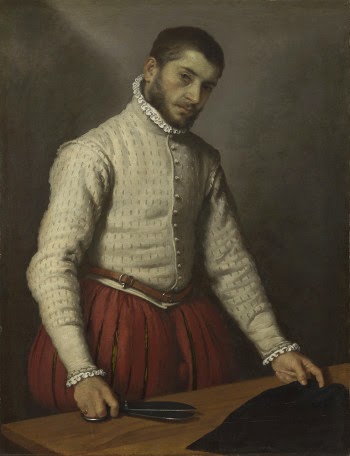 This man (The Tailor) has a rather cheeky smirk 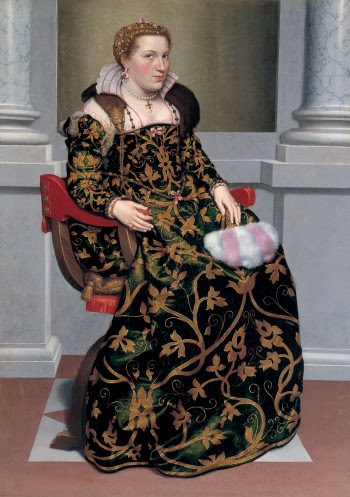 This woman (Isotta Brembati) looks like she's dreaming of the cupcake she has waiting for her in the other room. Check out that furry fan she's holding! 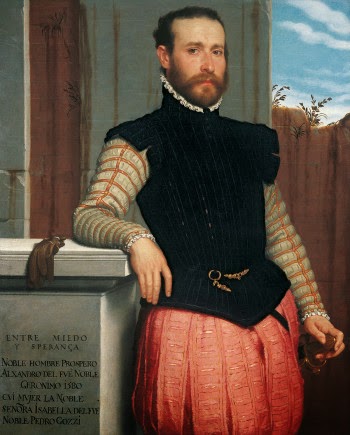 This man (Prospero Alessandri) has a beard that would be very fashionable today!


The next exhibition I went to was quite a contrast to the first and consisted of the work of Allen Jones, a British Pop artist from the 1960s who is probably most well known for his table and chair depicting women in compromising poses. These items were in the exhibition, but so were many of his paintings and sculptures. The paintings are beautifully colourful and vibrant, often depicting leggy women and the relationship between men and women. His work is often provocative and striking. One room held the dancing sculptures, paused in the middle of a dance, another room held his mannequins who had the appearance of coming to life at any minute. 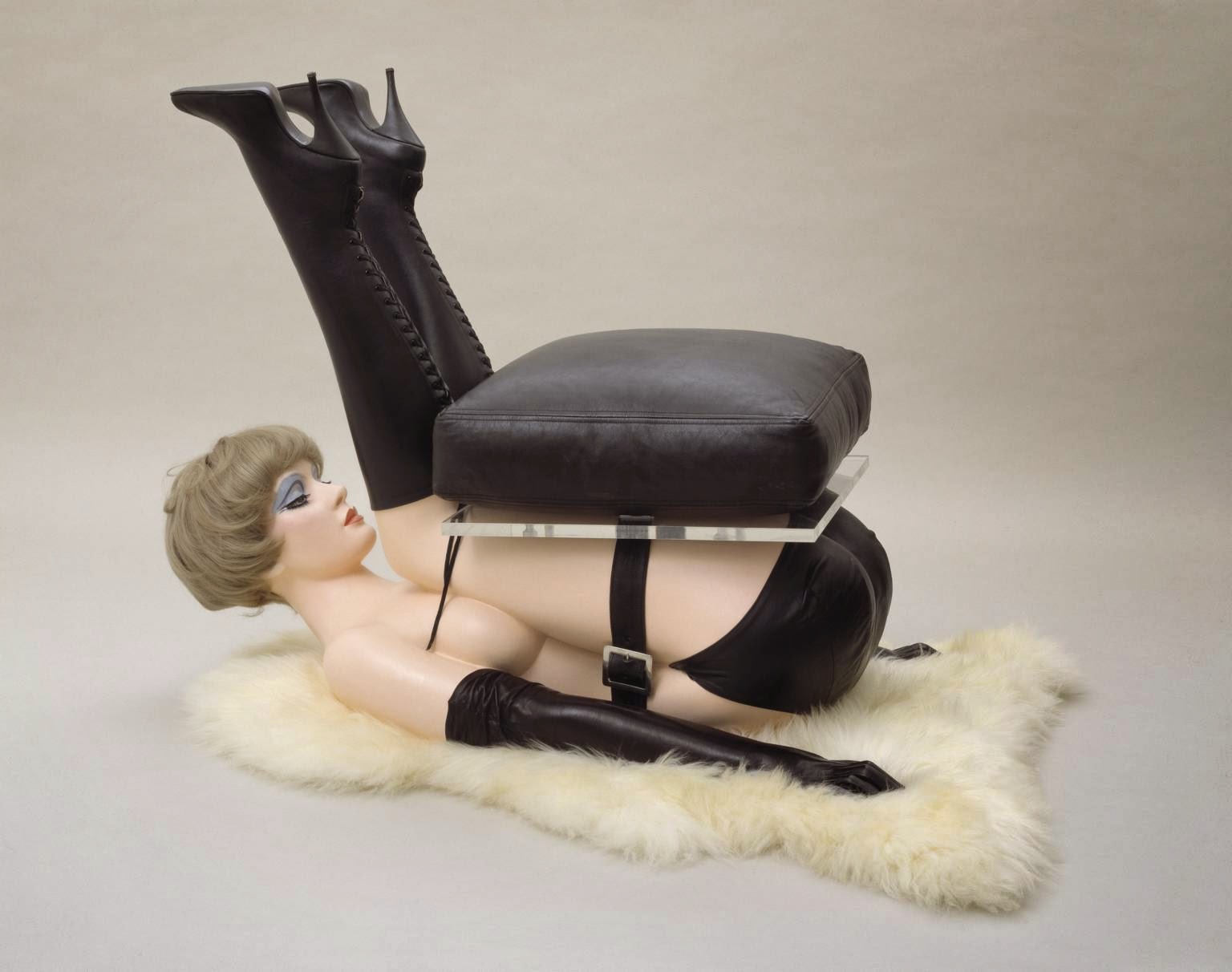 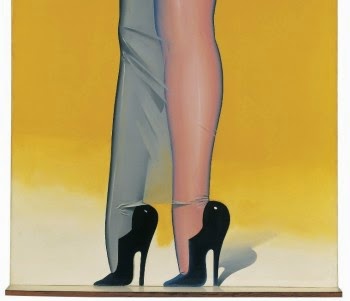 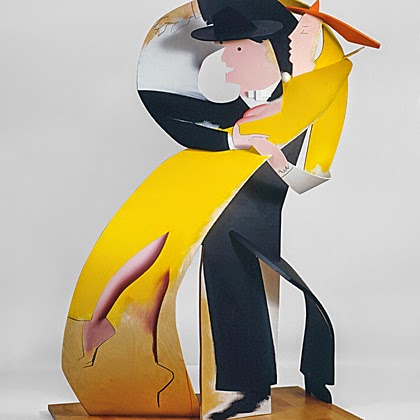 His dancing figure sculptures were beautiful and placed in one large room. It felt as if you had intruded on a dancehall and the figures were in the middle of a dance. I loved the way that each couple was made from flat pieces of metal but once they interlaced with each other, they became fluid. They looked as if they and stepped out of a flat painting.