After a tasty lunch at the Guggenheim I headed to the Museo de Bellas Artes to check out some more art. It was in a slightly less impressive building than the Guggenheim and more traditional in its themes, but still very interesting. My favourite part was the exhibition of the work by Ignacio Zuloaga a prominent Basque painter from the turn of last century who was well known for his figurative painting. His work has been scattered around the world and this was the first time that it has all been brought together to show the scope of his work. He was influenced by rural life and focused on lowly bullfighters, hunchbacks dwarves and prostitutes as his subject matter. Collectors around the work snapped up his work whilst in Spain he was seen as showing the wrong side of Spain. 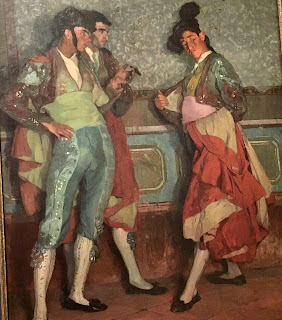 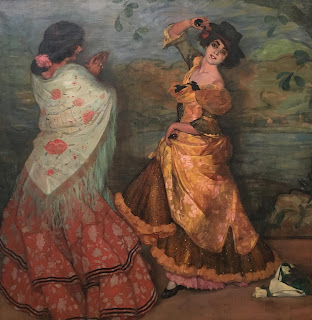 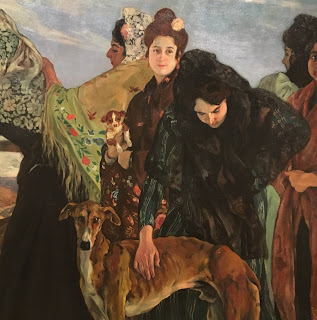