This morning I trotted off with a suitcase full of clutch bags and purses to set up my stall at the Tokyo American club. It's always great to arrive there and see the familiar faces of other vendors and volunteers, and have a catch up with them all. The International Bazaar will be held on Wednesday 4th (10am to 8pm) and Thursday 5th (10am to 2pm) and I will be selling my bags there. Please pop along and say hi if you're in the neighbourhood. 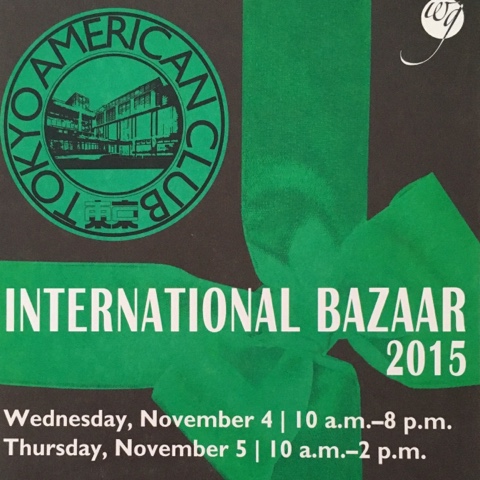 After setting up my stall, I headed to the Sen-oku Hakukokan museum to see a kimono exhibition. The kimonos are called Meisen and use a special technique where the threads are dyed before weaving and this creates a characteristic blurred effect. 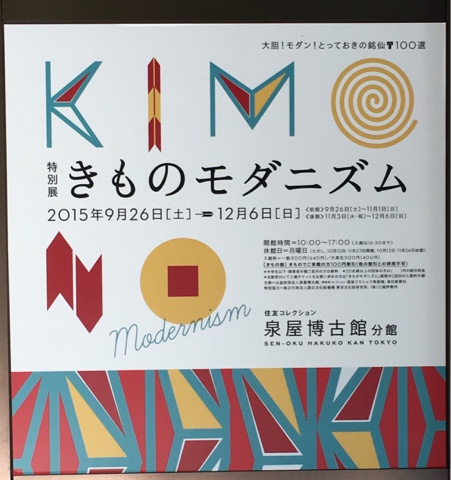 In most cases the kimonos are brightly coloured and use bold designs. 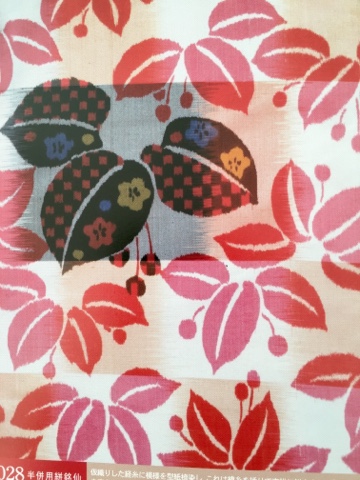 These postcards give an example of some of the designs used. In some cases the designs were created in muted colours but still had a flash of red in the lining. We weren't allowed to take photos of the kimonos in the show, but I did manage to get a photo of these lovely ladies. Apparently if you wore a kimono to the show you got a discount. 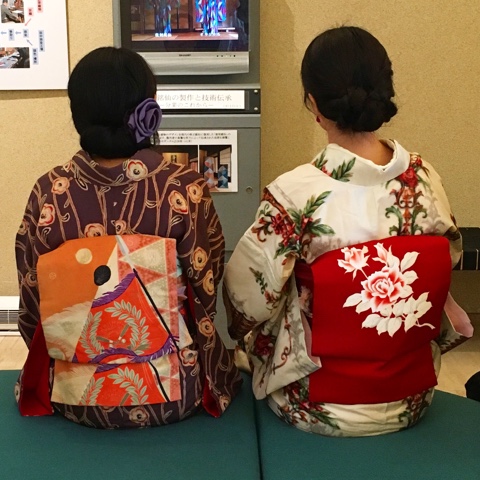 I then headed to Ginza to have a quick meet up with my friend Janine at her jewellery shop called Atetlier Shinji. She and her husband, along with his parents have created a thriving business creating beautiful jewellery. They will also be selling at the Tokyo American club.
I then met up with my friend Tatsuya and we went for an early dinner of ramen noodles. These were slightly different to normal noodles as they were served in a creamy broth with chicken. They were scrumptious! 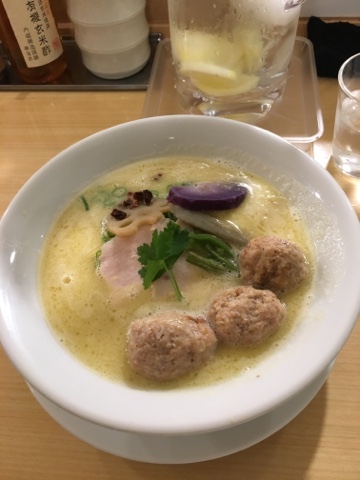 Note the fetching bib they gave me to wear! I'm glad I wore it though as those noodles can get damn messy! 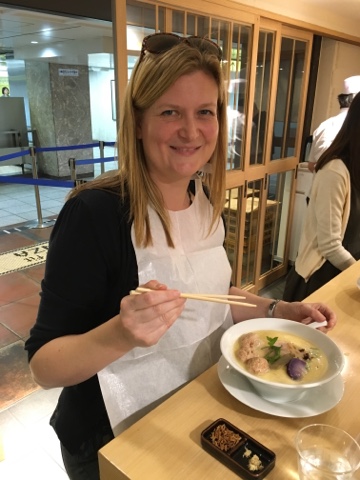 For dessert we decided to head to Omotesando and sample the sugary heaven of Magnolia Bakery cupcakes. 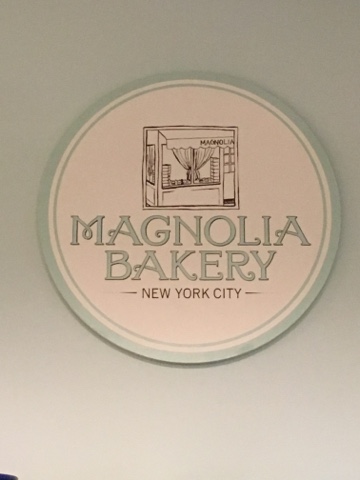 Everything was so enticing! I ended up with a frosted green cupcake that was so sugary it made my eyes go crossed! 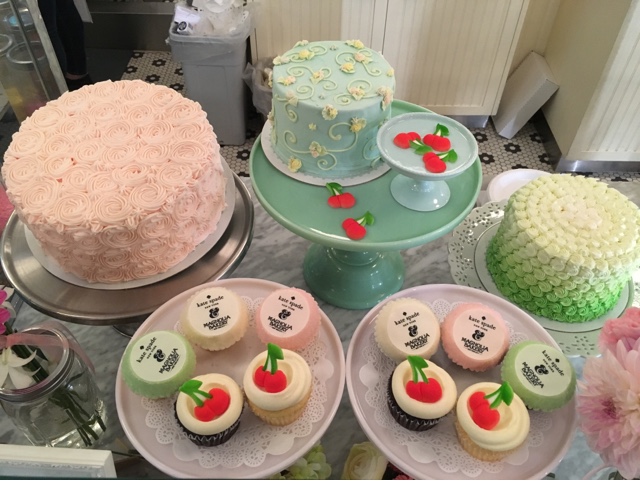 After seeing an 'interesting' event at the Spiral building in Omotesando, we met up with my friend Garth and his girlfriend and headed to a bar that sells 5,000 choices of umeshu (plum wine) and  shochu (Japanese vodka). 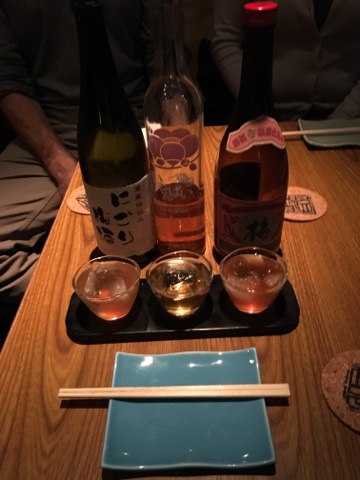 I sampled three different types of umeshu. Yum!
Posted by Katie Gordon at 14:05