From an early age, I loved Debbie Harry's beauty, timeless bad-girl style and fearless attitude. Parallel Lines was one of the first albums I bought and I played it endlessly, learning all the words (or what I thought were the words!) and not necessarily knowing what all of them meant…..
So I was excited to go and see an exhibition of photos by Chris Stein (co-founder of Blondie) on Friday at Somerset House. The exhibition focuses on the era of their lives in New York in the late seventies and showcases a series of iconic photographs providing a behind the scenes look on life in the band. On top of some amazing images of Deborah Harry, it includes intimate shots of Iggy Pop, David Bowie and the Ramones, at infamous venues such as CBGBs and Andy Warhol's Factory. These photos are timeless and could just have easily been taken today as they were over 30 years ago!

For more info on the album Parallel Lines, I highly recommend checking out the BBC documentary made recently. It tells the story of the making of the album, but also gives an insight into the spirit of 1970s New York. A must-see for any Blondie fan. 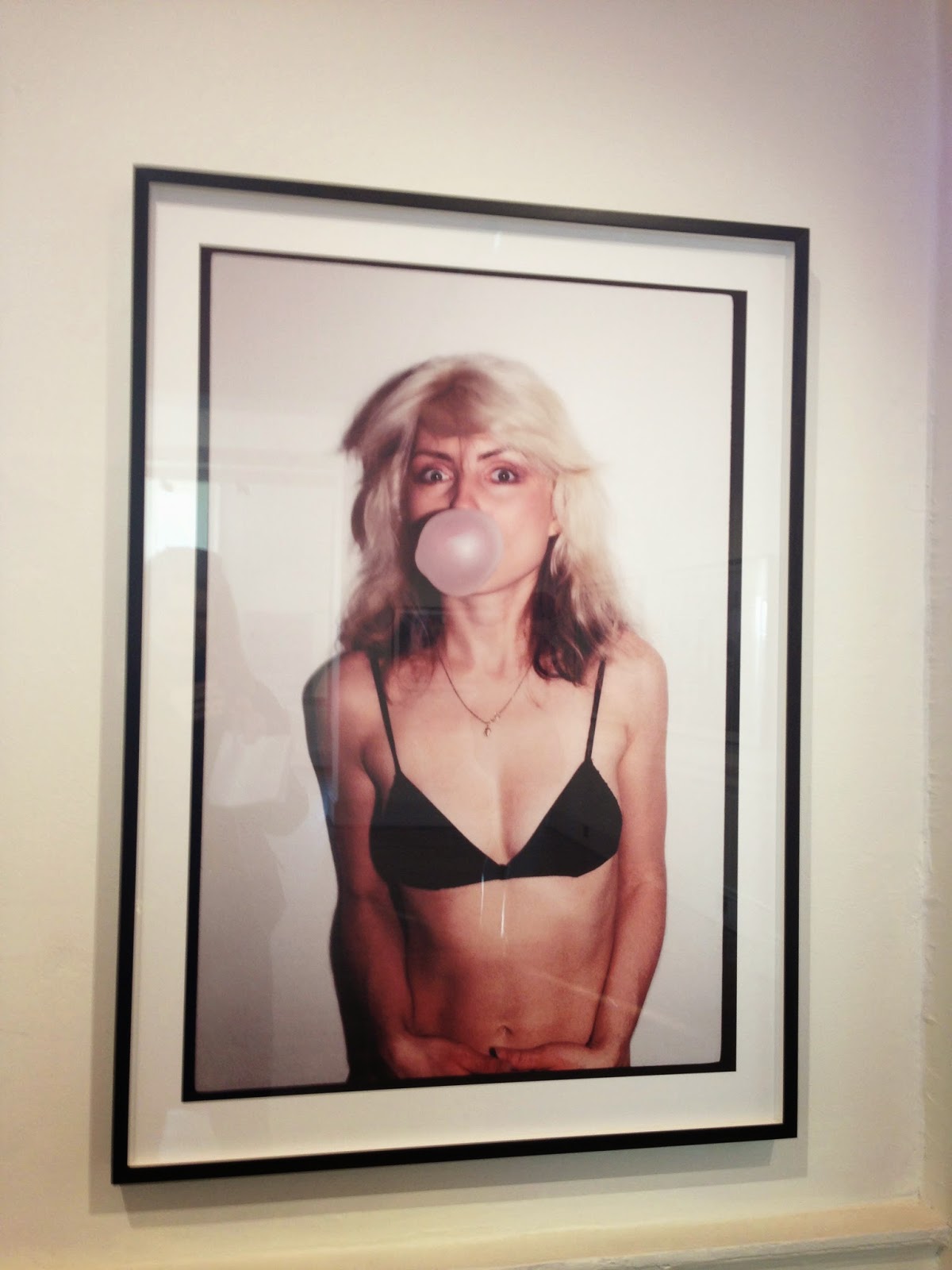 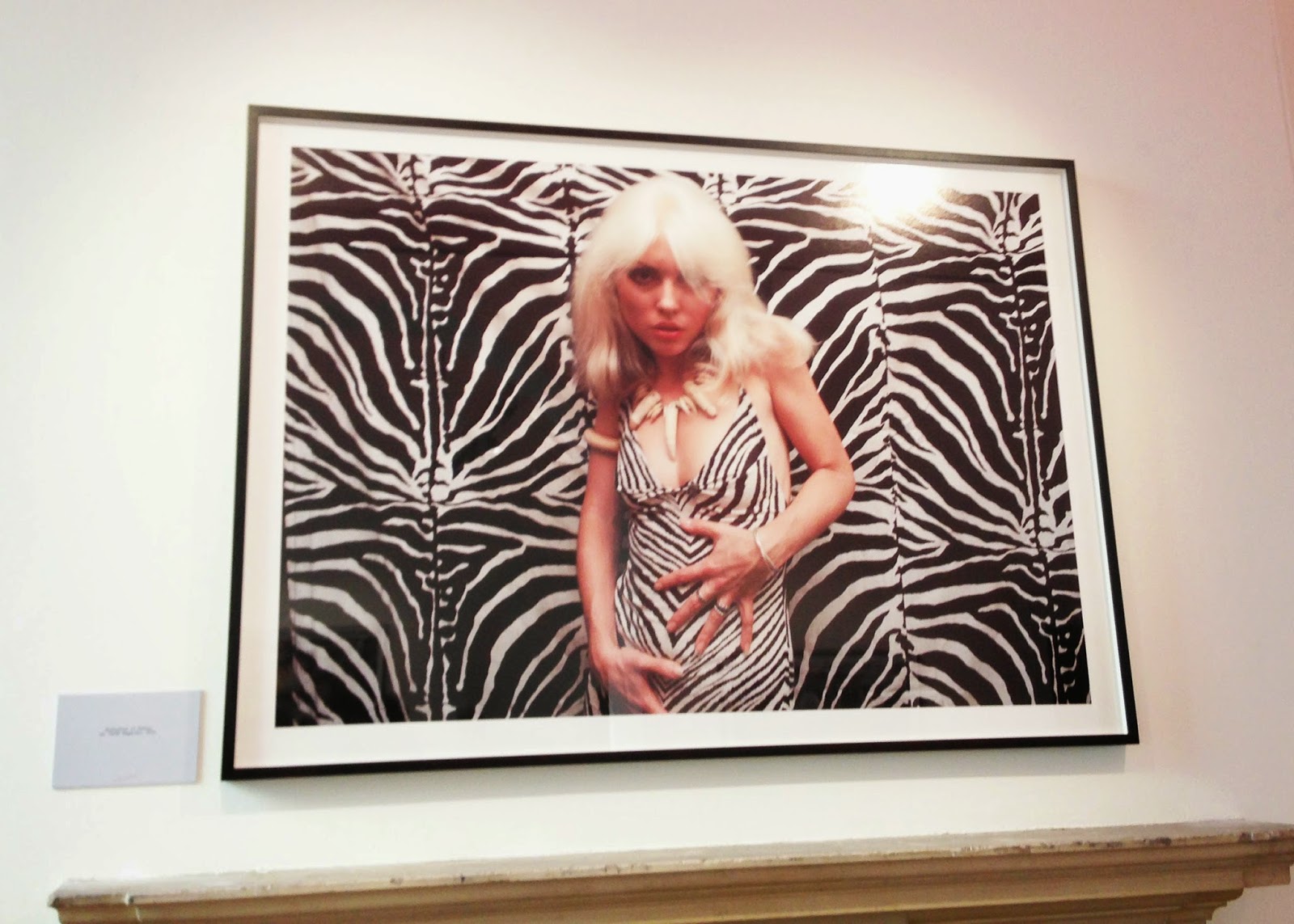 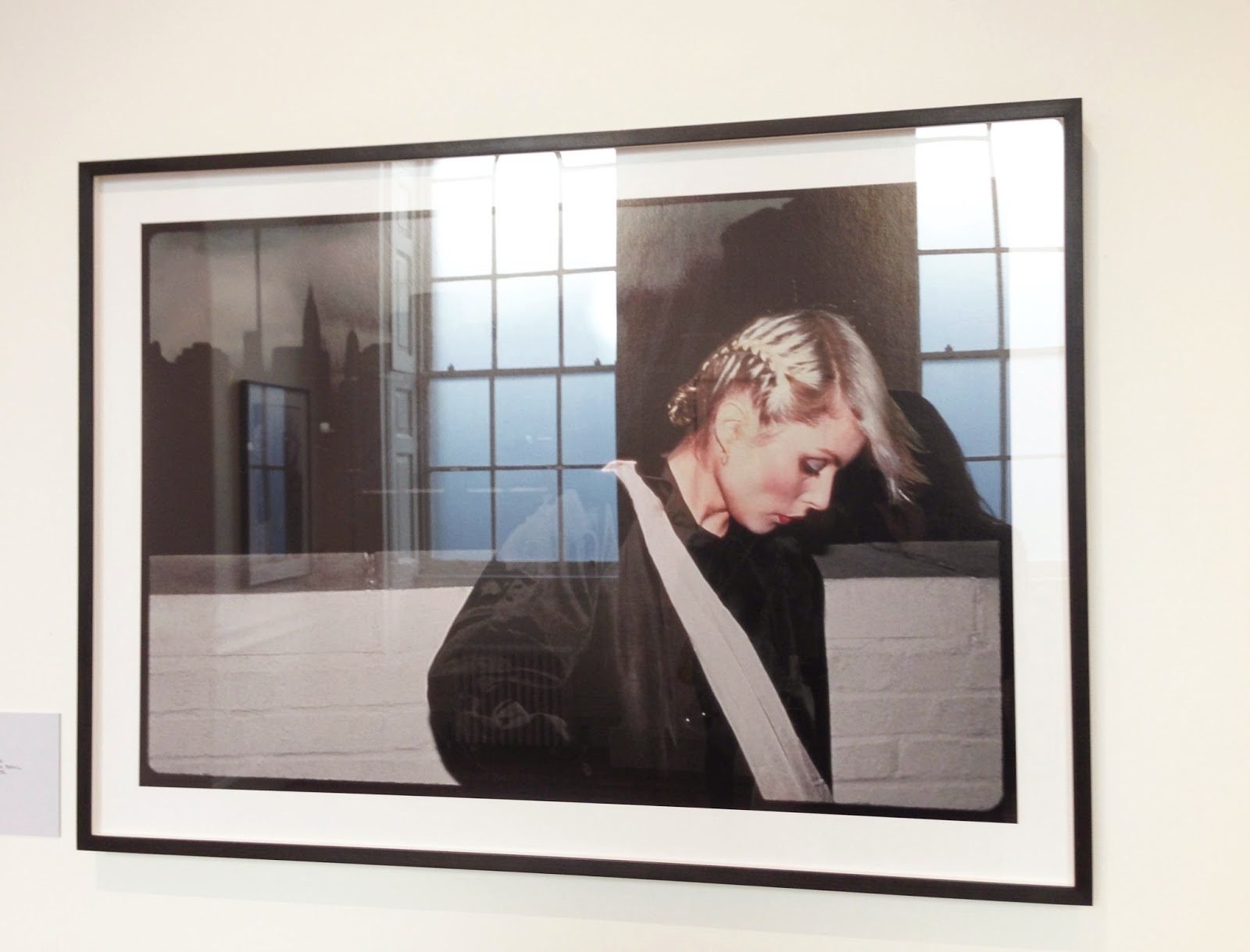 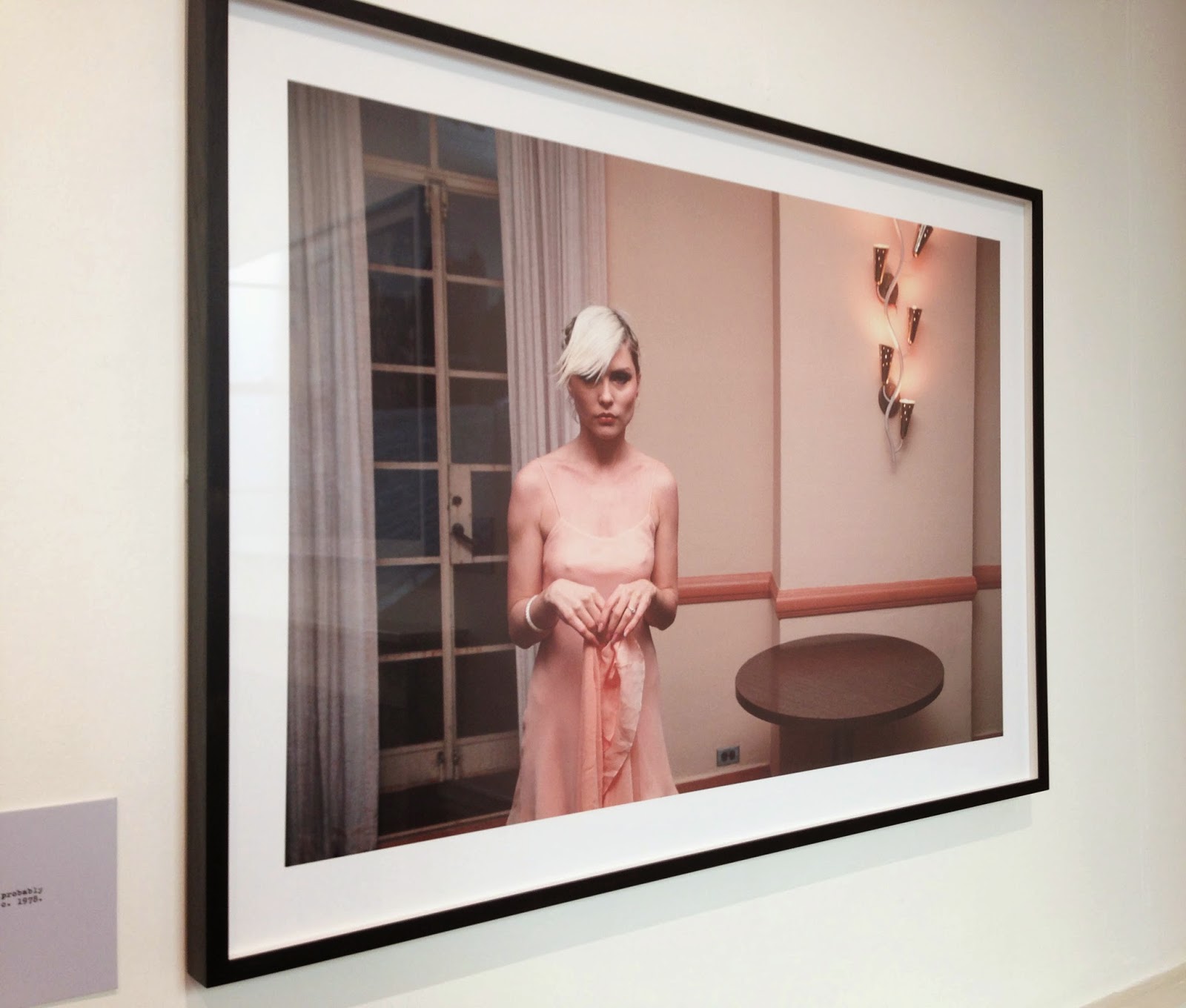 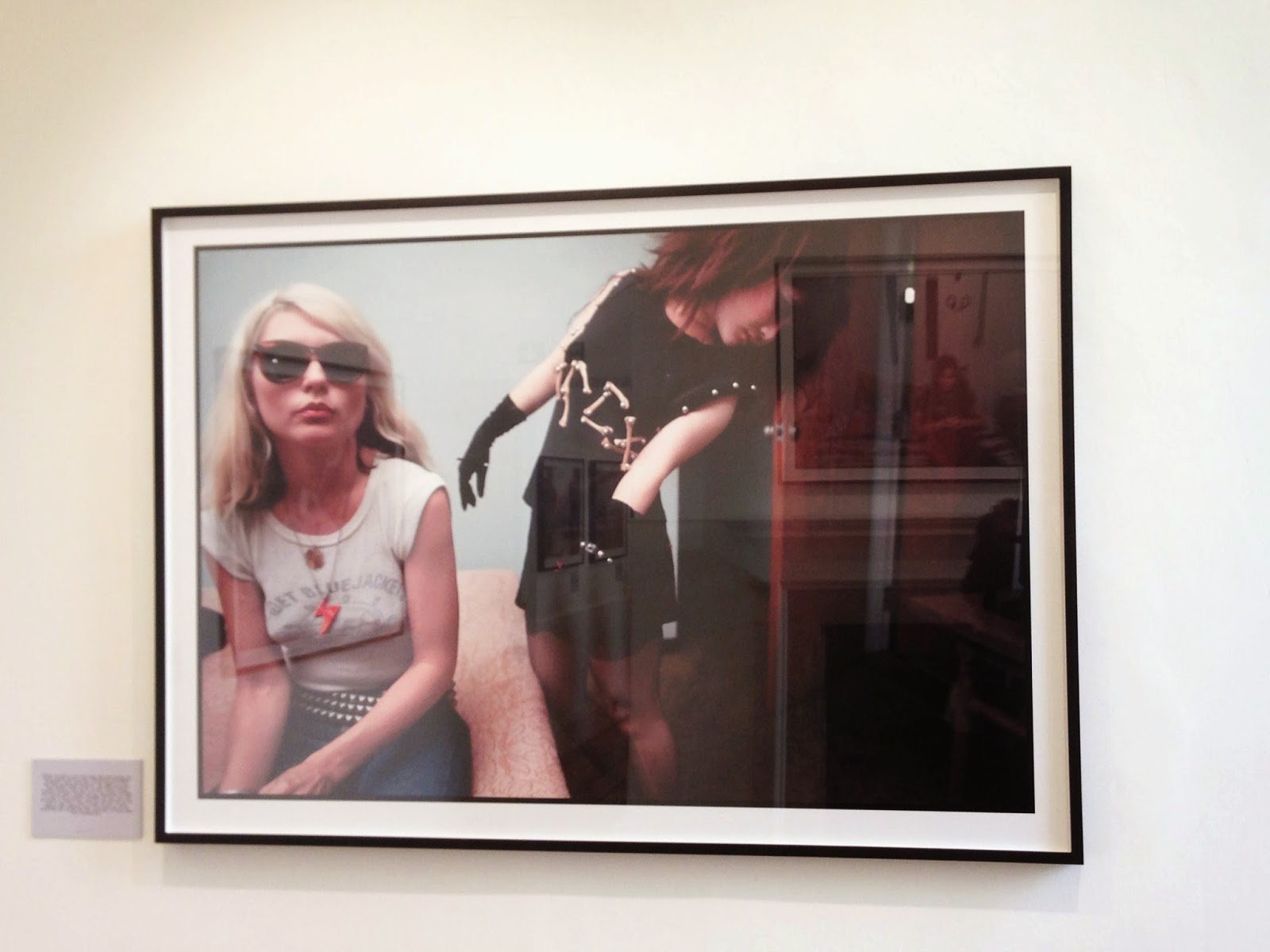